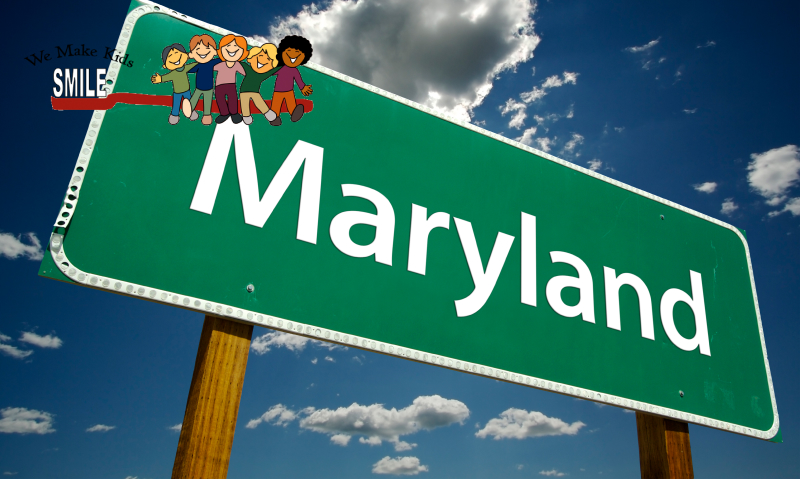 How many of these facts about Southern Maryland do you know?

Although Southern Maryland may only feel like a place you call home, there’s a lot of history behind the people who live here and the cities that make up the region. You just might find a whole new appreciation for your town after you learn what makes it unique.

Here are 6 easy facts to remember about Southern Maryland that you can share with your parents, teacher, or friends.

Fact 1: The Piscataway Natives were the first to call Southern Maryland home.

It’s important to remember those who lived in this area before the land was settled. Long ago, Southern Maryland was home to the Piscataway people, one of the most powerful and expansive Native American societies at the time. They lived peacefully and even welcomed Captain John Smith as an ally.

Fact 2: Captain John Smith was the first Englishman to explore the Potomac River and the surrounding area.

Does the name Captain John Smith sound familiar? You might remember this man from Disney’s Pocahontas. But you might not know that he spent time right here in Southern Maryland.

Captain John Smith moved from the Chesapeake Bay to the Potomac River to further explore the area in 1608. He became allies with Tayac, the leader of the Piscataway, and was also responsible for giving the English the old Indian settlement we would later call St. Mary’s City.

Fact 3: St. Mary’s City is known as Maryland’s mother county and was the first colony to be established.

Although the original St. Mary’s colony suffered from disease and other problems, the site still stands today at St. Mary’s College of Maryland. At this college, over half of the original colony site is still there to explore as a living museum.

Fact 4: The first person of African descent to vote and the first suffragette both lived in St. Mary’s City.

Not only was St. Mary’s City the first place to pursue religious freedom, but it was also home to two very important people in history.

Mathias de Sousa, an indentured servant who was one of the original colonists, was the first person of African descent to vote in 1642. He was a proud member of the legislative assembly of freemen and began the push toward equal rights for all.

Margaret Brent also fought for equal rights and is considered the honorary first suffragette for her 1648 petition to allow women the right to vote. Although it wouldn’t be until later in time this was accepted, the first step forward was thanks to Margaret Brent’s actions.

Fact 5: Modern Southern Maryland is made up of three main counties.

Southern Maryland includes what we call the Western Shore, the western bank of the Chesapeake Bay in Maryland. Although the word “Southern” refers to the lower part of the state, Southern Maryland is categorized by three main counties: Calvert, Charles, and St. Mary’s. Sometimes the southern tips of Anne Arundel County and Prince George County are also included.

Fact 6: Southern Maryland is famous for stuffed ham as well as a variety of seafood.

Have you ever had stuffed ham? Southern Maryland is famous for this popular dish that’s made by stuffing chopped cabbage, kale, onions, and spices into a tasty whole ham.

Aside from that signature dish, Maryland is also famous for seafood dishes, like rockfish and delicious crab cakes. In addition to crab cakes, we also love our local steamed blue crabs that are harvested right from our bay.

Last but not least, Southern Maryland is the place to be for oyster lovers! In fact, Leonardtown hosts the annual U.S. Oyster Festival.

Let us know what your favorite fact is during your next dental appointment!

The We Make Kids Smile dental team loves to learn new things about Southern Maryland! During your next checkup or cleaning, why not share one of these facts with your dentist? We might even have some new facts to share with you that you haven’t heard of yet.

By the way, if it’s been a while since your last visit to the dentist, your parents can call our office or fill out this form to get your next appointment scheduled.